————– Jasmin Šoljanin is a Serb from Belgrade, who came to Warsaw in 1991, just before the collapse of the former Yugoslavia.  His artistic soul found itself in Poland and found its outlet here.

Jasmin Šoljanin is a man of many parts. He was a professional footballer for 20 years, starting at the Serbian club Partizan from Belgrade.  He played matches for the national team of Yugoslavia and Serbia, also for Polish actors. After a knee injury, he decided to return to painting and develop art professionally. Apart from painting, he is involved in acting, singing, he organizes concerts and events related to Serbian culture, he is an organizer and guide of tourist trips to the Balkans (Serbia, Bosnia, Montenegro), and is the main representative of several Serbian music groups in Poland.

Jasmin’s work also involves framing pictures, restoring, maintaining and cleaning them.  His studio is located in the Mokotów district of Warsaw.

Jasmin has always been a painter. He learned his artistry from his father – a Yugoslav painter who was appreciated after his emigration to Italy. His father painted oils with a sea theme mainly, Jasmin usually creates with acrylics, he does not avoid graphics or writing icons. The subject matter of his paintings varies: from abstraction to landscapes, flowers, streets, portraits, cafes, characters – especially women.  His biggest project is a set of Serbian rulers consisting of a series of 28 portraits.

The artist calls his present work a decorative painting, because his paintings are full of sensuality and colors.  He often gets inspiration from life and in a non-obvious way he pours it onto the canvas.  Each recipient can find something for themselves or order a personalized work.

Jasmin’s paintings decorate the walls in countries like: USA, Great Britain, Italy, Australia and Sumatra.  The artist’s works have been presented in many exhibitions in Poland, recently at the Foundation Gallery of Bolesław Biegas in Warsaw.  They can also be seen in several venues supporting artists.  His art at each of the last 5 auctions of the Great Orchestra of Christmas Charity was received with great interest, which is why the next painting put up for auction is the Three Ballerinas.

The paintings can also be ordered in the form of oil printing in various formats.  It is a technique often used in museums where the original is digitally printed on canvas, then repainted by the artist and finally varnished to protect the object. The work done in this way is much cheaper than the original, but retains its character and artist’s signature.

Got any questions?
Go to chat

Paintings for purchase are available

Would you like to receive the catalogue with full size quality of paintings and costs?
Contact us at: info@4byqe.com

Go to Online Exhibition
Sign Up for Our Newsletter!

Subscribe to us to always get the latest news about our exhibitions and all of our activities! 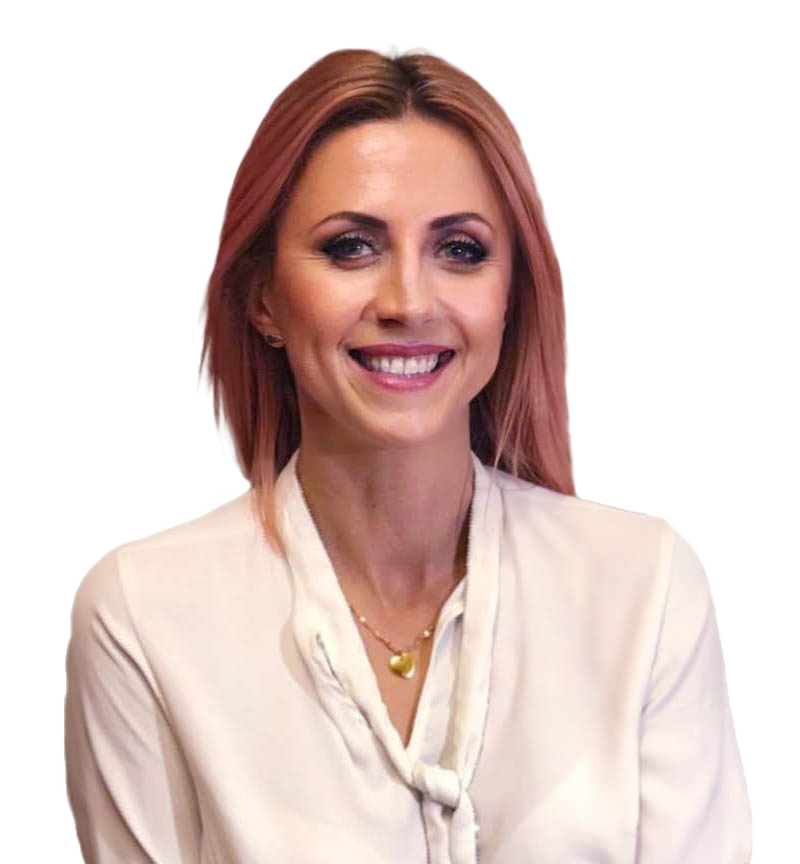 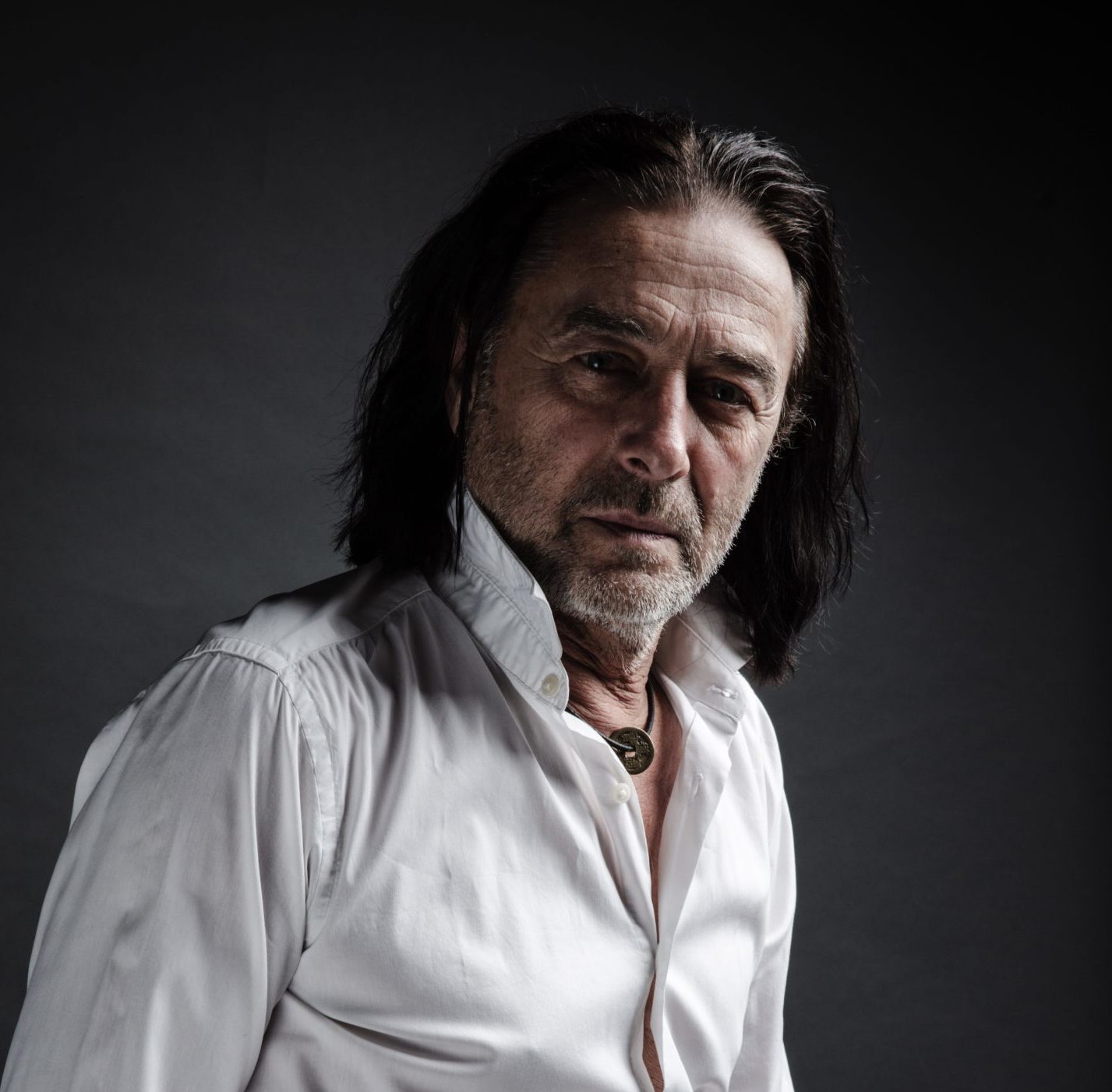